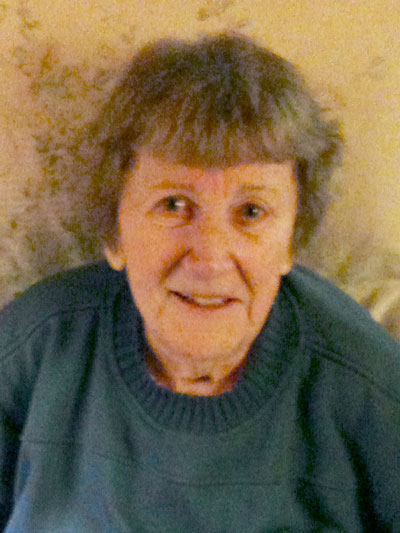 She was a beautician, and owned and operated Justine’s Beauty Shop in Pine Cove. Justine was very active in the American Legion Post 800 Auxiliary during the 1980s and served as Auxiliary president from 1986 to 1987.

She cooked numerous authentic German meals at the Legion during Octoberfest celebrations that were enjoyed by many on the Hill.

She was born June 21, 1931, in Nurnberg, Germany, the daughter of the late Franz and Klara (Kosswig)   Burkardt. She was also preceded in death by her sister, Hilda Roth, and her three brothers, Hans Burkardt, Fritz Burkardt and Werner Burkardt.

Ms. Reitmeister is survived by two children, Monica Reitmeister of Hemet and Gunter Reitmeister and wife Sheri of Georgetown, Ohio; one sister, Bettie Beck of Nurnberg, Germany; and her former husband and father of her children, William Reitmeister of San Antonio, Texas.

Following cremation, memorial services will be held at the convenience of the family. The Cahall Funeral Home in Georgetown, Ohio, is serving the family.

Condolences may be sent to the family via www.cahallfuneralhomes.com.