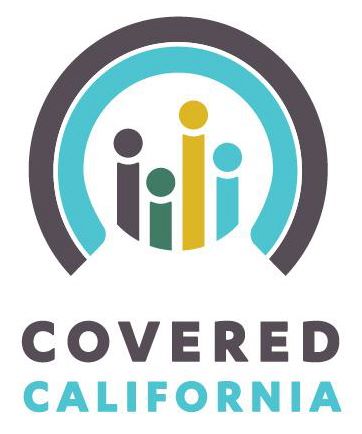 Affordable health care is available for uninsured Californians in 2017.

The deadline for Covered California’s open enrollment ends on Tuesday, Jan. 31. Those who enroll by Sunday, Jan. 15, will have their coverage begin on Wednesday, Feb. 1. Those signing up between Monday, Jan. 16, and Jan. 31, will have coverage starting March 1.

Covered Cal recognizes that rising rates are a real concern for many residents. However, according to its press release, members who are renewing coverage are finding savings by shopping around within their health plan’s metal tier. (Plans are available in four metal tiers, also known as coverage levels.)

Covered Cal found that renewing members who have switched their plan, but remain within the same metal tier, have saved an average of $38 per month or $456 per year.

Also, more than half of all Covered Cal consumers, 59 percent, are eligible to choose a Bronze plan for less than $10 per month. Bronze plans offer three visits to a primary care physician or specialist that are not subject to a deductible.

Also, nearly half of all Covered Cal consumers, 49 percent, can get a Silver plan for less than $100 per month. None of the outpatient services included in the Silver plan — such as primary, urgent and specialist care — is subject to a deductible.