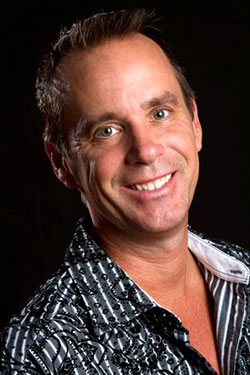 The play was directed by Jeanette Telders Knight, who was also nominated for Best Director. Jeanette also teaches drama at the Idyllwild Arts Academy.

Shaker lives in Pine Cove with his partner Robin Johnson, who will serve as guest choreographer for the 2015 Fall Dance Concert at the Idyllwild Arts Academy.