The charges against Ramirez, unlawful intercourse with a minor more than three years younger and oral copulation with a person under 18 years of age, could have subjected her to a prison term and classification as a sex offender. Ramirez is married and a mother of two and until this incident had been a respected teacher at Hemet High School. Ramirez resigned her position on Tuesday, May 1 according to Bill Sanborn, HUSD trustee.

The court accepted her guilty plea and sentenced her to five years of probation and 120 days of electronically monitored house arrest.

The court order and probation terms do not require Ramirez register as a sex offender. 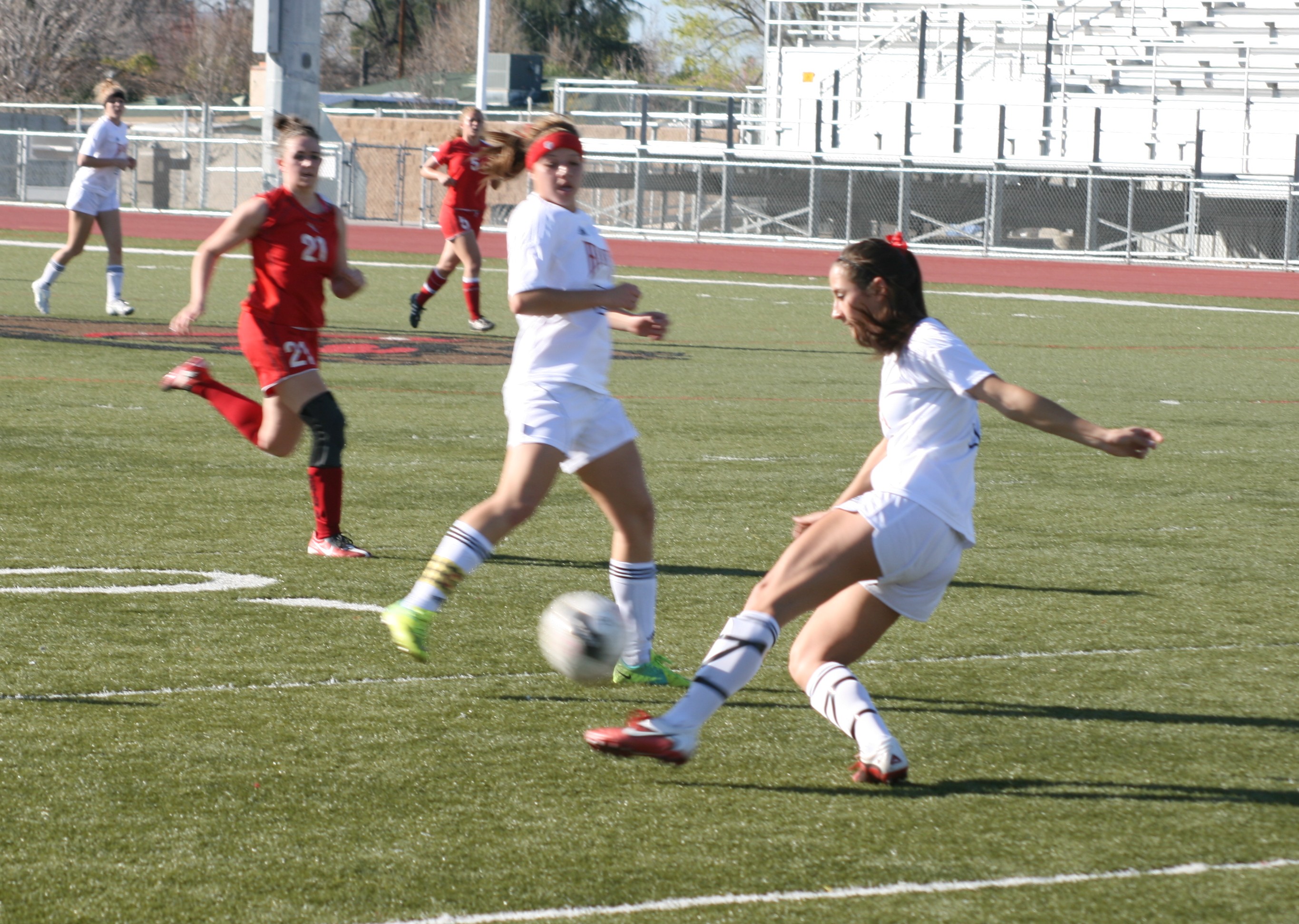